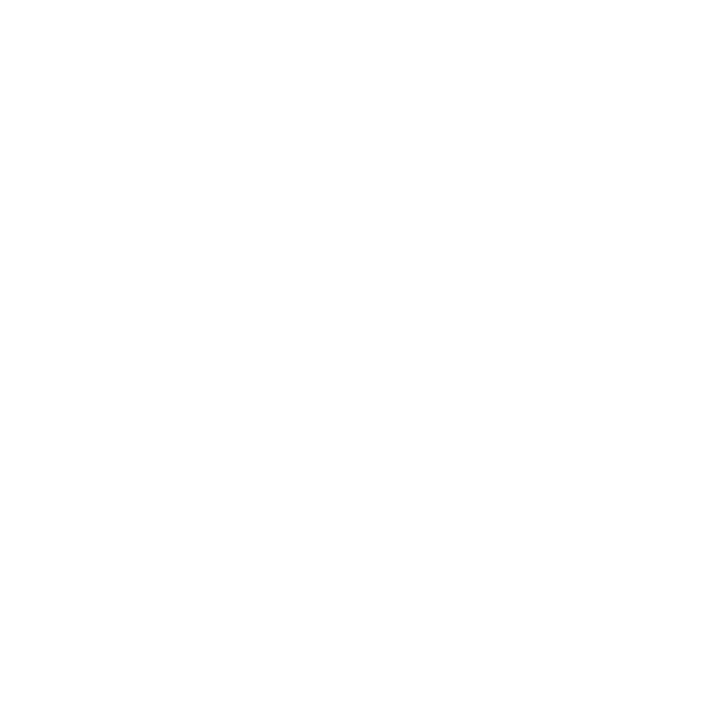 TRADE AND RETAIL FRAMING IN MANCHESTER

SG Framing have been framing for trade and retail for over 30 years in Chorlton, Manchester. As SG Framing is a home workshop, overheads are kept low to keep prices competitive. Trade picture framing includes framing services in Manchester for galleries, photographers, hotels, cafes and restaurants.

SG Framing have been framing artwork for display around the world in art galleries and in Manchester and Cheshire for the Wendy Levy Gallery for over 15 years. http://wendyjlevy.com/

SG Framing have been framing FC United of Manchester shirts since the club formed. http://www.fc-utd.co.uk/home.php 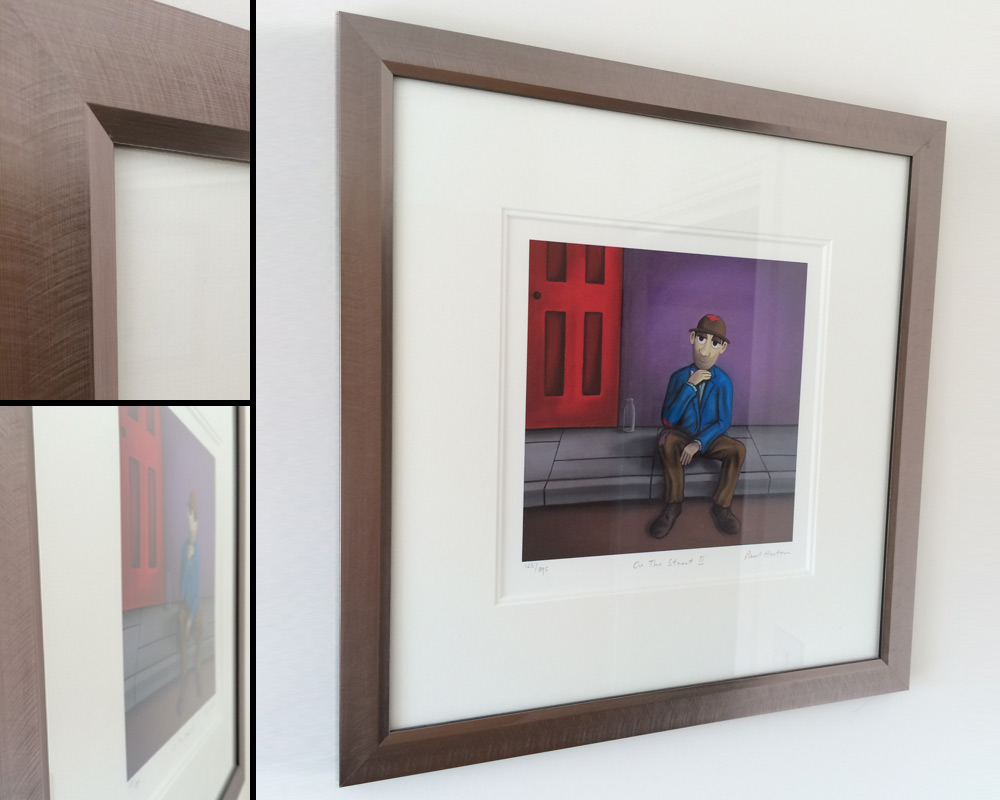 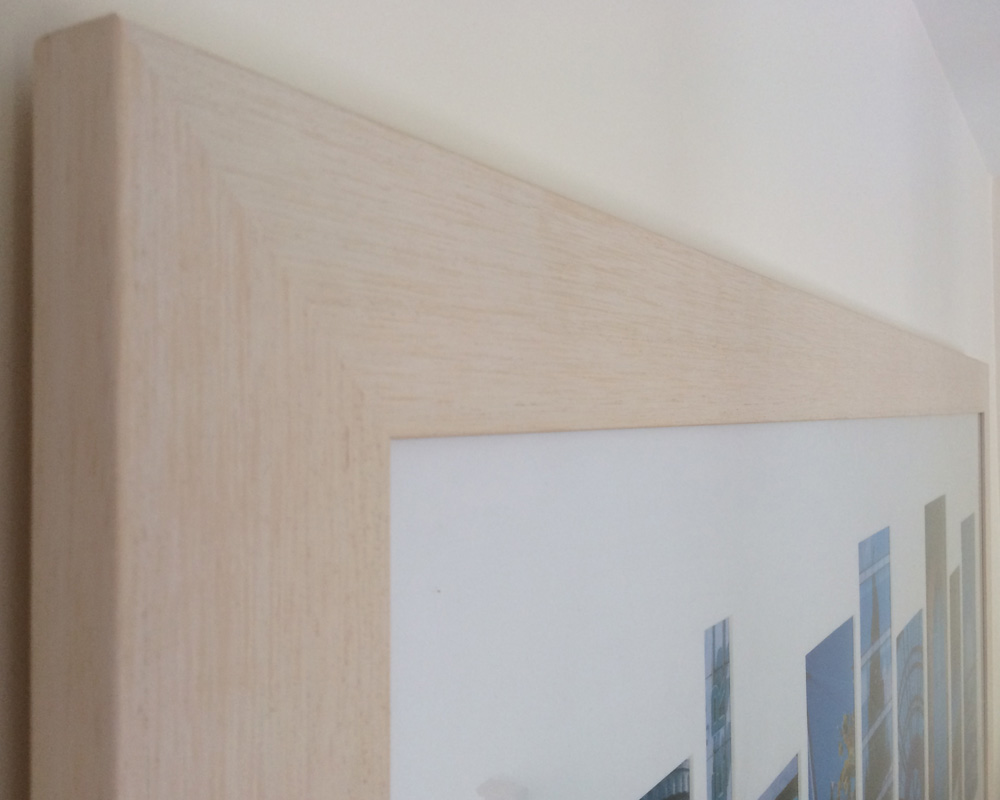 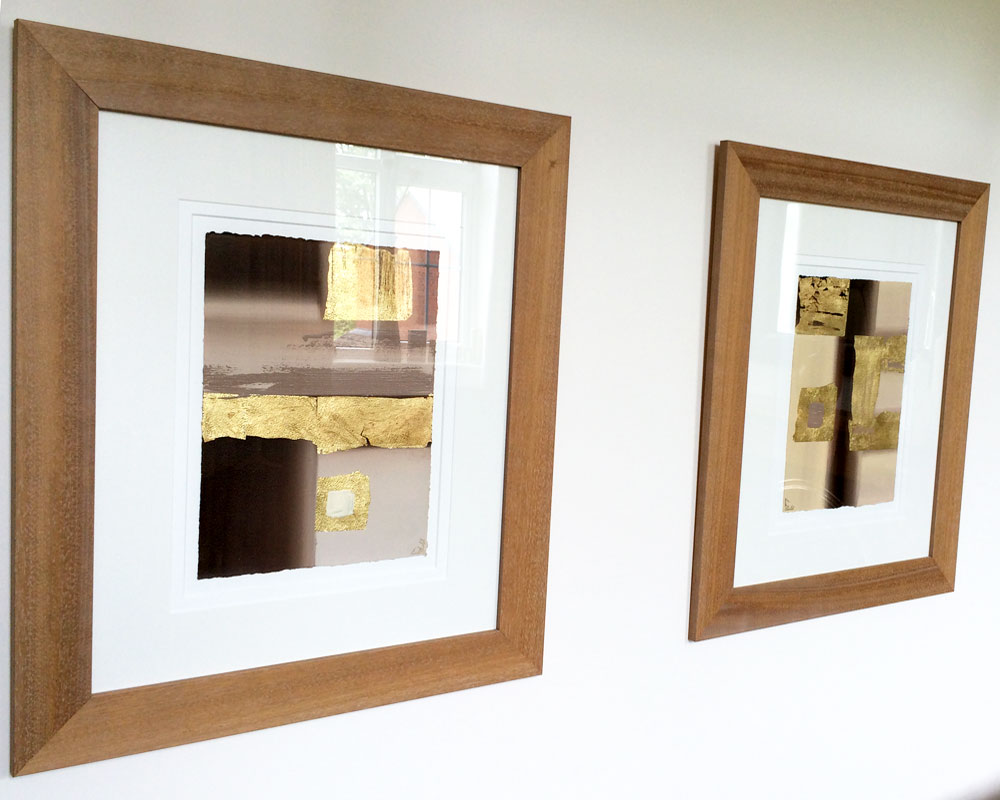 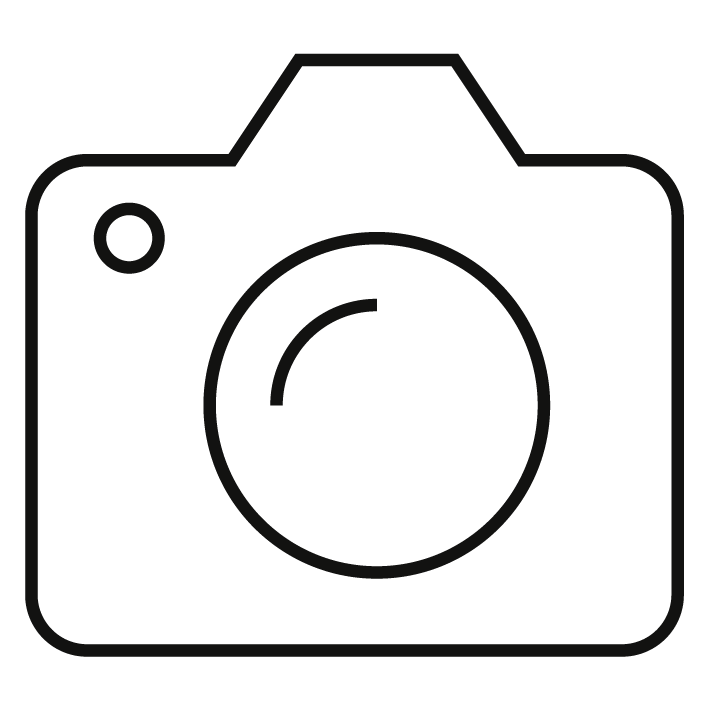 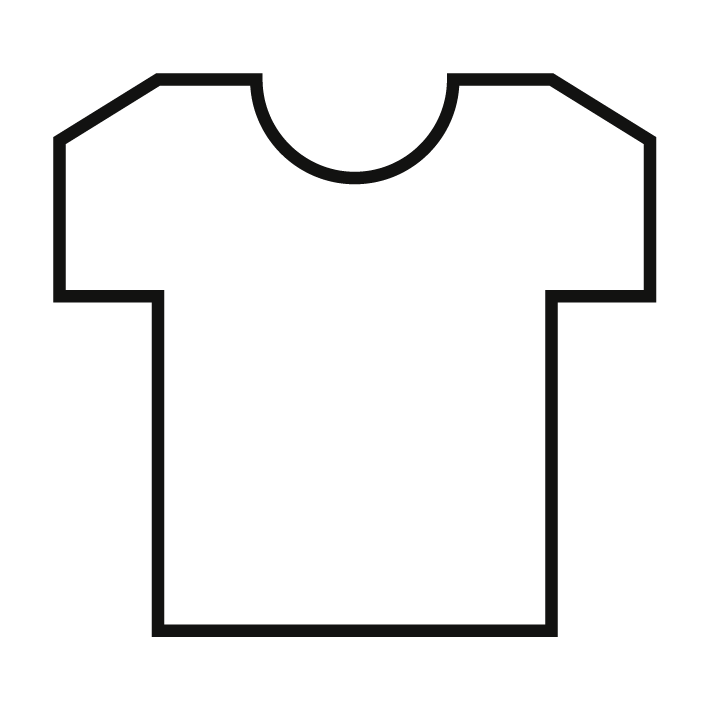 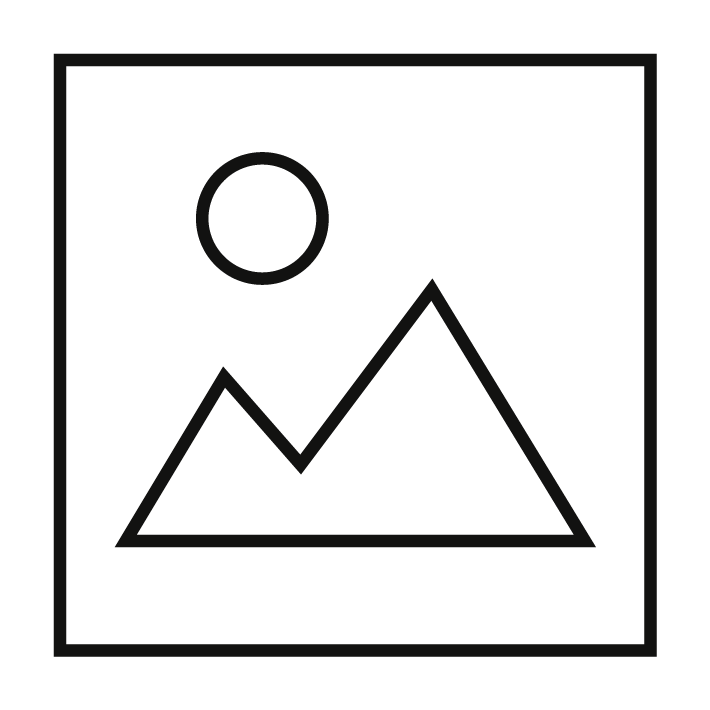 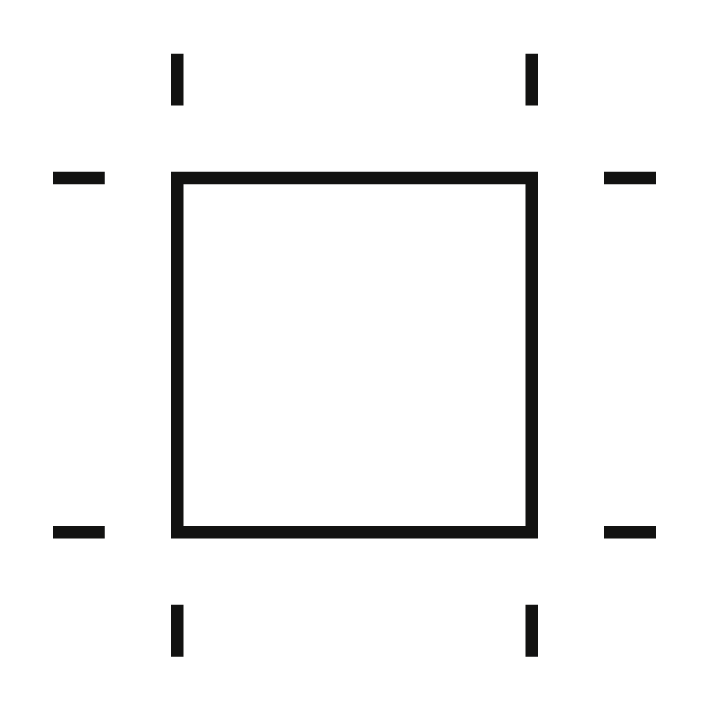 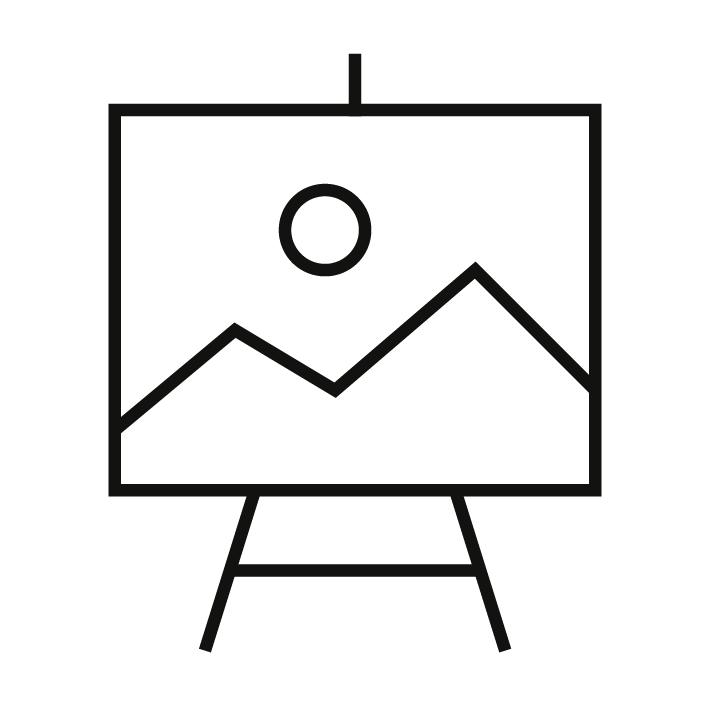 SG Framing have a wide range of mouldings in stock for bespoke framing options including colour, material and framing styles.

Every frame SG Framing in Manchester make is custom made to perfectly frame your artwork, prints, poster, photographs. 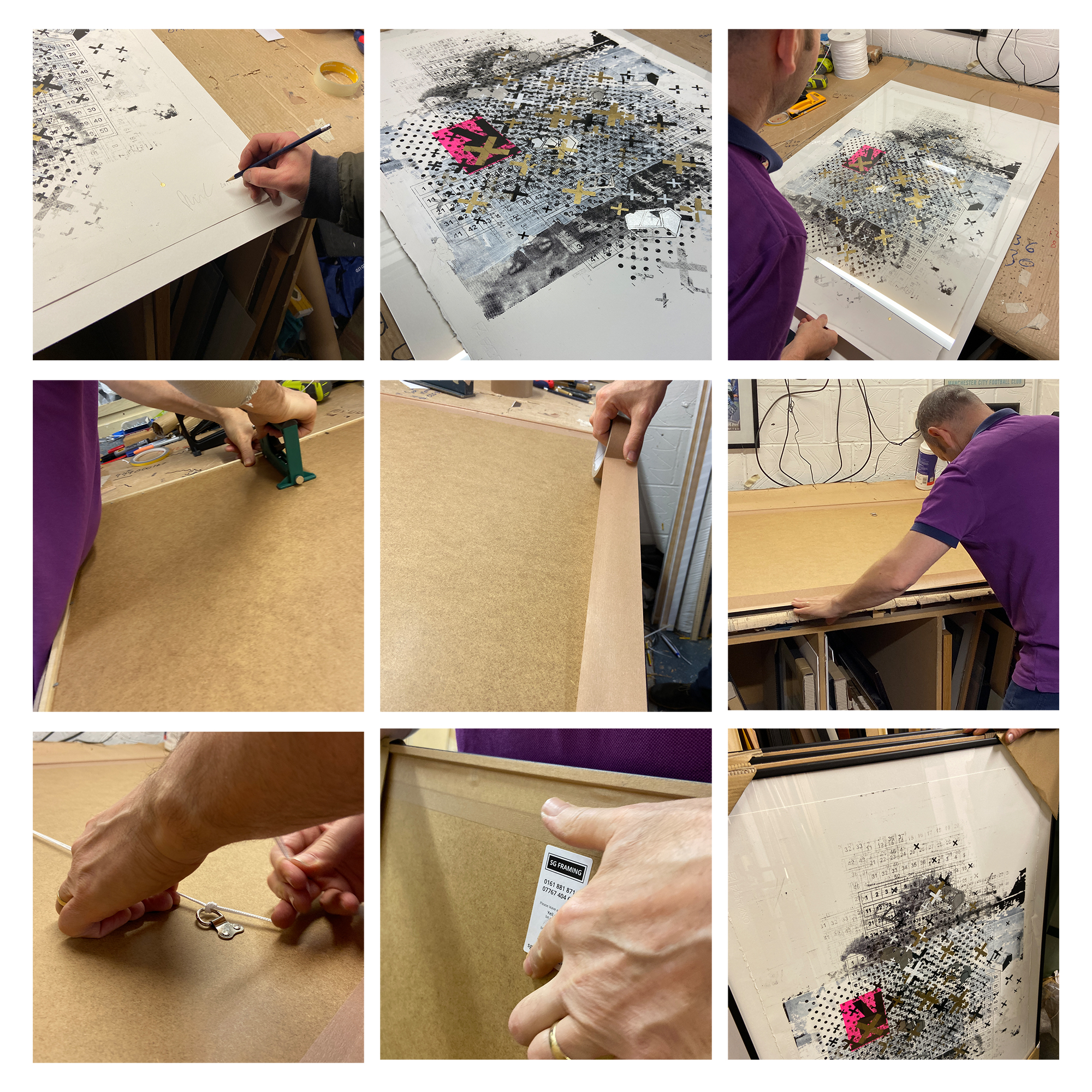 If you have ever wondered how your artwork is framed, this will help.

With over 30 years framing experience and having framed 1000’s of photos, pictures, football shirts, artwork, posters and a variety of memorablia, Steve will offer his advice for your framing requirements.

If you need special UV protective glass or a specific type of wood used in the moulding or a certain colour mount, Steve at SG Framing will help you make the right choice for your framing.

Steve at SG Framing will guide you through the journey, from picking your moulding, mount board and the variety of styles.

This website uses cookies to improve your experience while you navigate through the website. Out of these cookies, the cookies that are categorized as necessary are stored on your browser as they are essential for the working of basic functionalities of the website. We also use third-party cookies that help us analyze and understand how you use this website. These cookies will be stored in your browser only with your consent. You also have the option to opt-out of these cookies. But opting out of some of these cookies may have an effect on your browsing experience.
Necessary Always Enabled
Necessary cookies are absolutely essential for the website to function properly. This category only includes cookies that ensures basic functionalities and security features of the website. These cookies do not store any personal information.
Non-necessary
Any cookies that may not be particularly necessary for the website to function and is used specifically to collect user personal data via analytics, ads, other embedded contents are termed as non-necessary cookies. It is mandatory to procure user consent prior to running these cookies on your website.
SAVE & ACCEPT